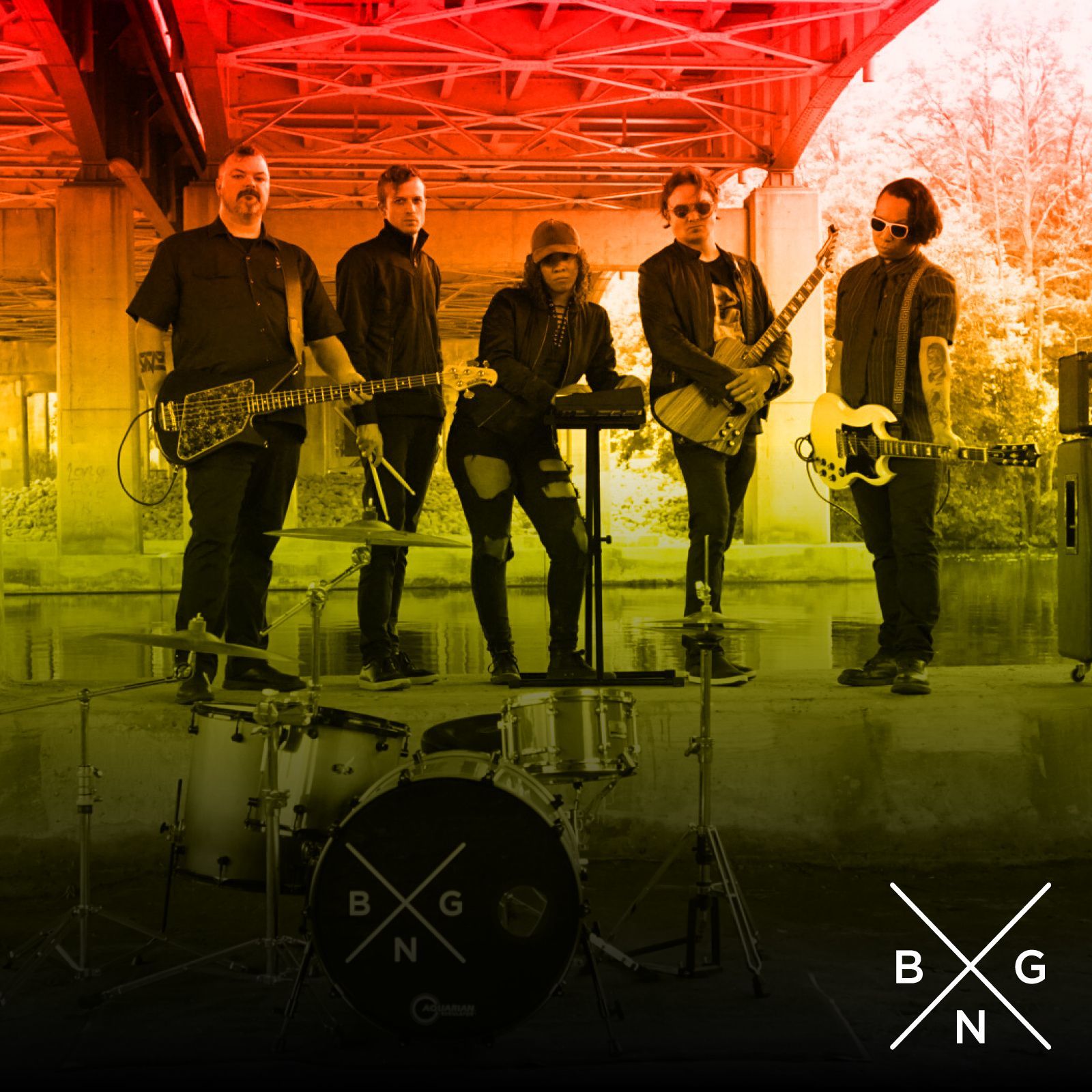 The band just played WRIFEST in Detroit's own Pine Knob opening for MEGADETH and just opened for PUDDLE OF MUDD at Harpos in Detroit. Also recently played Pig & Whiskey Fest., Oscoda Rockfest Miles of Music in Wisconsin and more. Their latest single "Knights" is in rotation on commercial radio all over Michigan.

In the span of their career, these prolific songwriters have produced several albums, appeared on internationally distributed compilations and have been placed in national TV shows and films. This can be attributed to their infectious appeal and years of consistent touring from Hollywood to New York City. Now entering a new phase of their career Black Note Graffiti has released a new album, Volume 3.