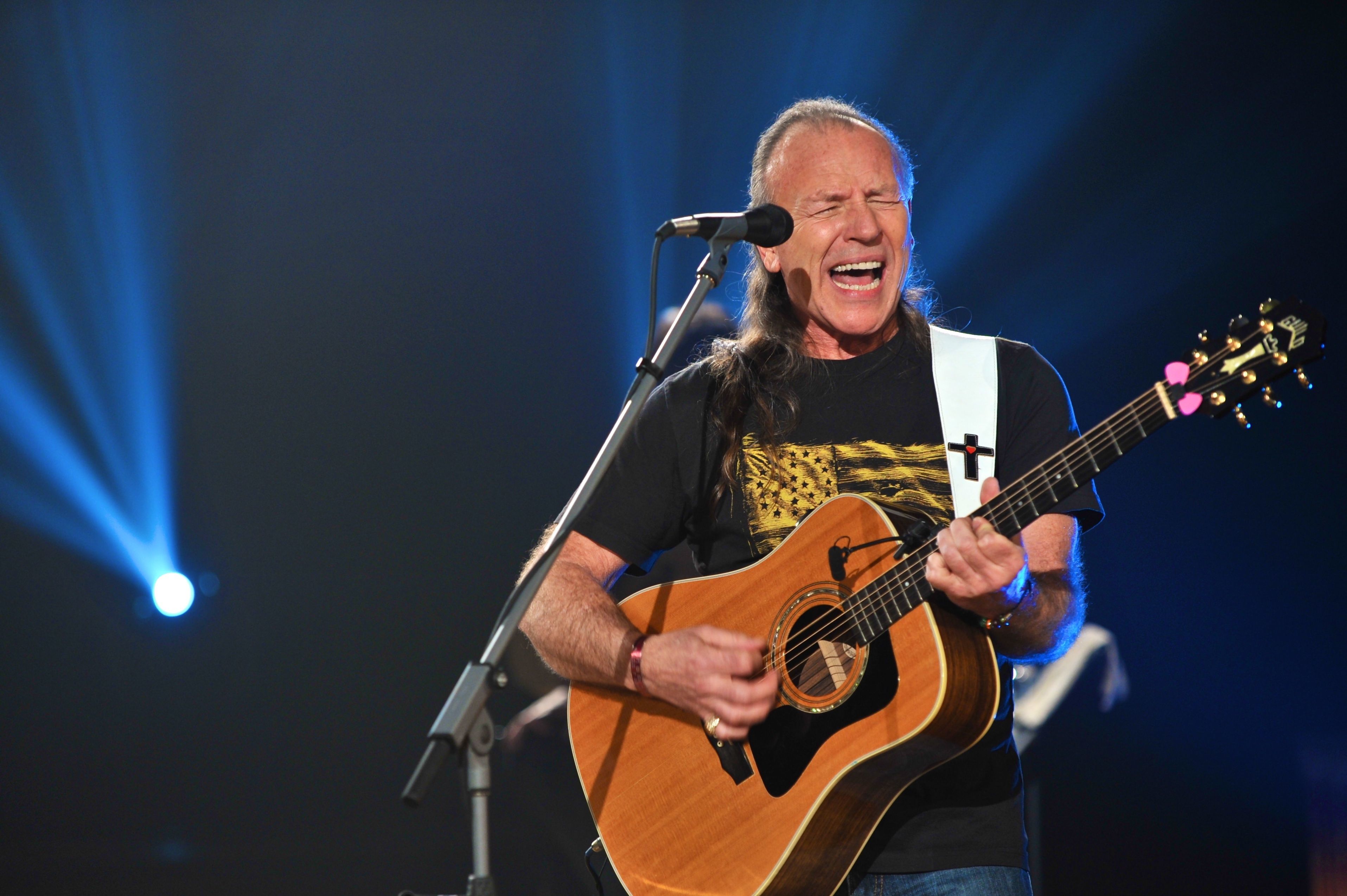 “You can’t talk about rock in the 70s without talking about Grand Funk Railroad.”

Mark Farner is the reason. As one of the founding members, lead singer, lead guitarist, and wrote more than 90% of the Grand Funk music catalog, Farner has always been known as the energetic driving force on stage, the engine that pulled the original Grand Funk Railroad to the top of the charts. From his soulful voice and power rock riffs, to fueling the Funk with his atomic stage presence. His story and his imprint on music starts with Flint and since 1969 from his humble beginnings and a blue-collar outlook, Farner has captained a global crusade for love, peace and freedom and became a rock ‘n’ roll icon.

“Love is unconditional,” he said. “Just like when you hold a baby, the love transfers. I feel that when I’m on stage from the audience. It’s all about the fans, and all about love.”

All ticket holders can party before the show at our “Some Kind of Wonderful” Happy Hour Event starting at 5:00 PM. Enjoy a cash bar on The Pine Patio overlooking beautiful South Manistique Lake and live entertainment with Dennis Peacock.

(Must have valid I.D. In case of inclement weather, bar will be moved into the lobby of The Pine.)
All ticket sales are final, no refunds or exchanges.

This event sponsored by The Erickson Center for the Arts, The Erickson Foundation, The Curtis Area Chamber of Commerce and Guitar Man's Ruff Cut Music. Presented by Oldies 93 WNBY Newberry.